Bristol Central students have truly been going above and beyond what it means to be a RAM. This past year, not only did they introduce a new peer-mentoring program known as Rambassadors, break their losing streak for the annual Thanksgiving Day game, Battle of the bell, and win $100,000 for their video entry in State Farm’s Insurance “Celebrate my Drive” grant contest but they also raised $4,000 for Make-A-Wish Connecticut!

Make-A-Wish is a nonprofit organization that grants wishes to make life better for kids with life-threatening medical conditions. Volunteers, donors, and supporters from all around work hard to ensure every childâ€™s wish is granted. According to Make-A-Wish, on average in the United States and its territories, â€œa wish is granted every 37 minutes.â€ Just this past Monday, January 11th, the students of BCHSâ€™s Interact Club presented money to the non-profit. They raised the money during a BCHS powder puff football game back in November. 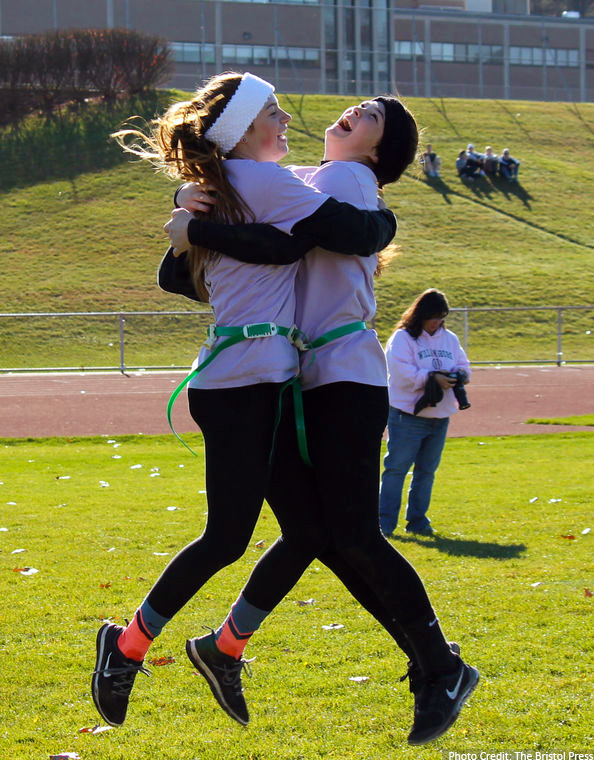 Over the past 15 years, the Interact club has raised over $25,000 towards Make-A-Wish. According to Michael Dominick, community and media relations manager, â€œMake-A-Wish Connecticut also hit a milestone in 2015, granting a record 209 wishes, up from 186 the year before. In 2016, which is the year your (BCHS) donation is going to help us with, weâ€™re looking to do 240 wishes.â€ Bristol Central has directly made a difference in helping the wishes of children battling life-threatening medical conditions come true throughout Connecticut. The non-profit has directly helped grant many children in Bristolâ€™s wishes throughout the years as well. 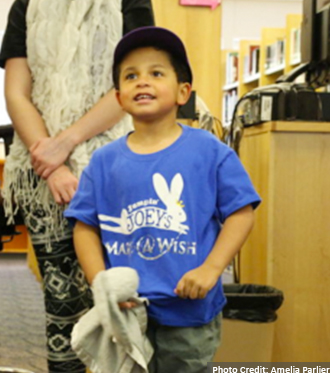 Dominick shared with the Bristol Press, that there are approximately 300 just in Connecticut that qualify for a wish. He hopes to be able to make every childâ€™s wish and because of BCHS and all of their supporters, volunteers, and donors, they are closer than ever! Dominick introduced Make-A-Wish kid, Joey DeVito to the Interact students. Only five years old, DeVito suffers from a serious rare autoimmune disorder that causes him to have constant hospital stays, a permanent feeding tube, and a port in his shoulder for regular medication infusions. Despite his condition, BCHS students could easily see how happy and outgoing DeVito is.

Make-A-Wish was able to send Joey and his family to Disney World to get away from his illness for a little. They stayed at Give Kids the World Village, a resort for children with life-threatening diseases. While they were there, they were able to meet other families going through similar situations. 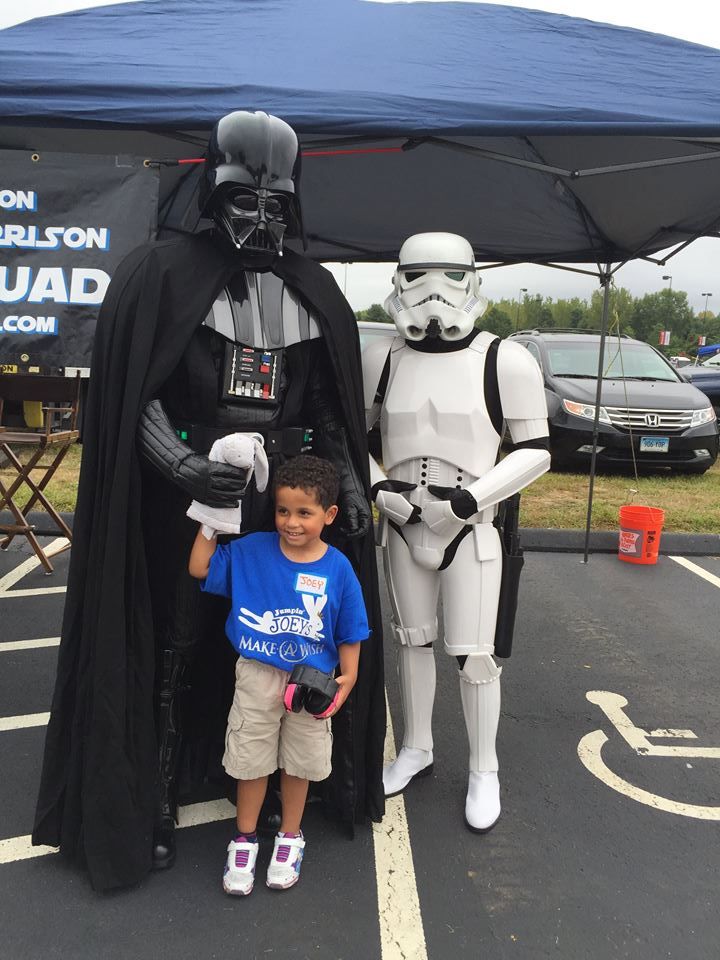 Dominick, himself has not only seen the effects Make-A-Wish can have on a child, but experienced it. He shared with the Bristol Press, that his 3-year-old brother was diagnosed with a brain tumor. Make-A-Wish sent his family to Disney World and Dominick watched his family as they volunteered with the non-profit while he was growing up.

One of Dominick’s favorite Make-A-Wish wishes in Connecticut was just this past year; a young boy from Darien was granted his wish to be on the set of â€œStar Wars: The Fore Awakens!â€ A dream only made possible by the Make-A-Wish non-profit and their donations. The boy had a screening party when he came back to thank everyone who made his wish possible. He truly was grateful.

Thanks to Bristol Centralâ€™s Interact Club, Connecticutâ€™s Make-A-Wish non-profit is closer than ever to granting every single child battling a life-threatening illnessâ€™s wish. BCHS has truly started this school semester off right and we look forward to seeing them continue to make a difference in our local and state community! Keep rocking it Bristol Central!

Check out our source, The Bristol Press’s articles here and here.