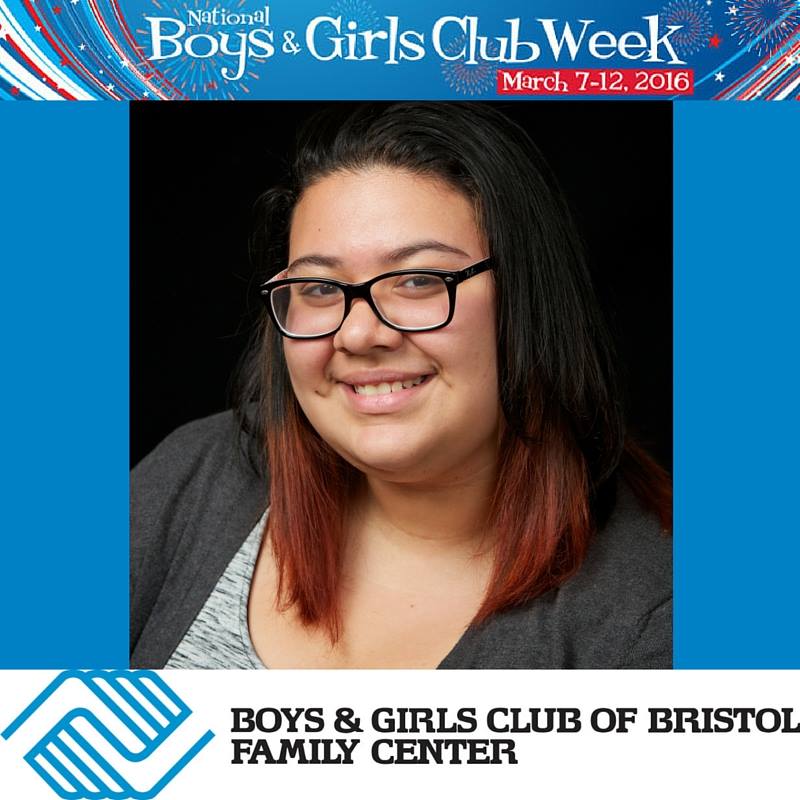 The 2015 Youth of the Year, Dyana Tovar passed down her title this past Wednesday, March 9th to Julian Galindez, an 18 year old senior at Bristol Central High school. Each year the award is given out to a teen who truly embodies the values of leadership, service, academic success, and healthy lifestyles – all of which the Boys and Girls Club works to help instill in Bristol’s youth.

Galindez was speechless when he found out he was named the 2016 Youth of the Year. He shared with the Bristol Press, â€œIâ€™m great right now. I feel amazing, I had great competition. My heart was racing. It could have gone to any one of the finalists.â€ Galindez was among four other applicants who all had to fill out an extensive application to win the title.

Galindez’s father shared with the Bristol Press that he was very proud of him. He played many sports at Bristol Central including football, wrestling and track. Despite the setback he faced when he tore his ACL “he had such a resilience just to come back. I’m very proud of him. He inspires me.” 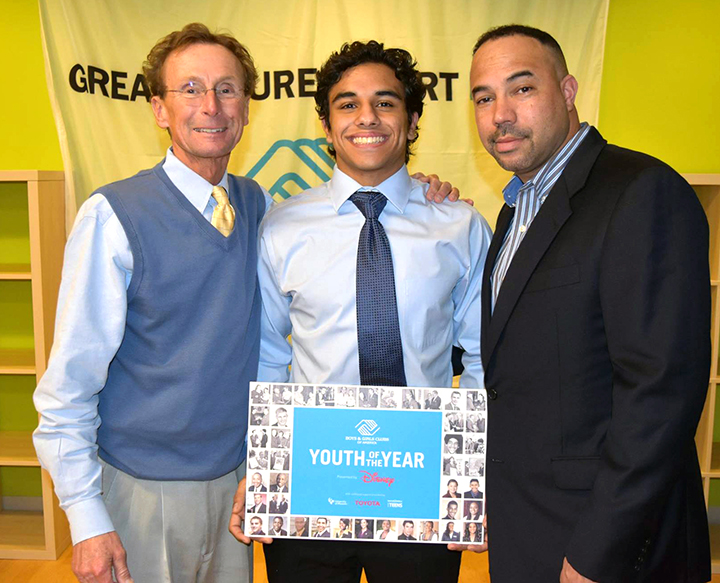 Julian Galindez will be attending Eastern Connecticut State University to pursue his dream of becoming a high school physical education teacher. He hopes one day to come back to Bristol to teach and inspire students just as he was inspired.

Congratulations to all of this years applicants and an All Heart round of applause to Julian Galindez for being named the 2016 Youth of the Year! Not only does Galindez’s win scholarship money but he will move forward in competing in the State of Connecticut’s Youth of the Year competition that will be held on April 27th and 28th. With a total of seventeen clubs represented throughout the state for the award, Bristol is honored and excited to have Galindez represent our community. Best of luck Galindez, and Happy National Boys and Girls Club Week!