Exciting news for Bristolite Cortlandt Hull, the mastermind behind The Original Witch’s Dungeon Classic Movie Museum! Hull has collaborated with Burlington Filmmaker, Jonathan Napolitano, in his short documentary “The Carousel” to showcase his impressive scenic painting talents. The short documentary’s crew just got word last week that the film will have it’s world premiere at the Tribeca Film Festival on April 13th-24th in New York. This is big news, as “The Carousel” will be sharing the same spotlight where many films have moved forward to win Academy Awards!

The film is a tribute to Rod Serling, creator of “The Twilight Zone,” who rode the same exact carousel featured in the film as a boy in Binghamton New York. Cortlandt Hull used his impeccable talents while working with Bill Finkenstein, the original creator of the New England Carousel Museum located in Bristol, and Bill’s WRF Design team of Plainville on the restoration of the original 1920’s carousel.  Hull knew the history and connection between Serling and the carousel so it seemed only natural that the panels which create the top border of the carousel would relate to Sterling’s “Twilight Zone” episodes.

As a result, filmmaker Jonathan Napolitano approached Hull to work with him on the documentary. Hull not only supplied the original drawings but also created new ones just for the film. Hull said “I felt very honored to be a part of this project, as Rod Serling’s “Twilight Zone” episodes touch our emotions, it is not merely sci-fi or horror, which is why it continues to entertain us today, and remains fresh.” He also shared his excitement for Jonathan and hopes for winning an award at the Festival, “I feel it is well deserved, as his film, like Mr. Serling’s “Twilight Zone” touches the heart.”

The documentary features an interview with Rod Serling’s daughter, Anne. Watch the preview here to check out the amazing work by this dream team crew. Bristol is excited to see Hull’s work featured at the Tribeca Film Festival! We are rooting for “The Carousel” to bring home an award but while we wait to find out, check out the New England Carousel Museum (Hull currently has one of his largest and most detailed paintings on display there) to experience your own Carousel journey!

Check out some of Hull’s amazing works of art: 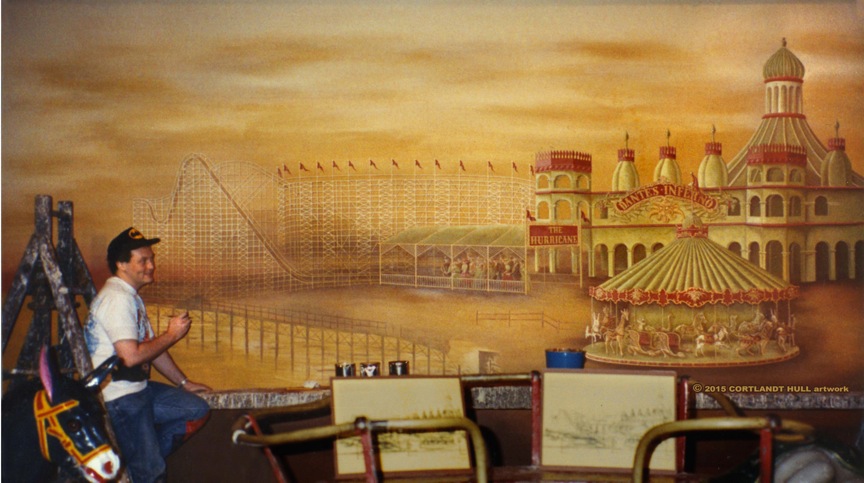 Hull’s largest piece of work is a mural located here in Bristol! 20 ft by 16 ft it is a must see at The New England Carousel Museum.

Hull’s sketches to final paintings of the Rod Serling Carousel: 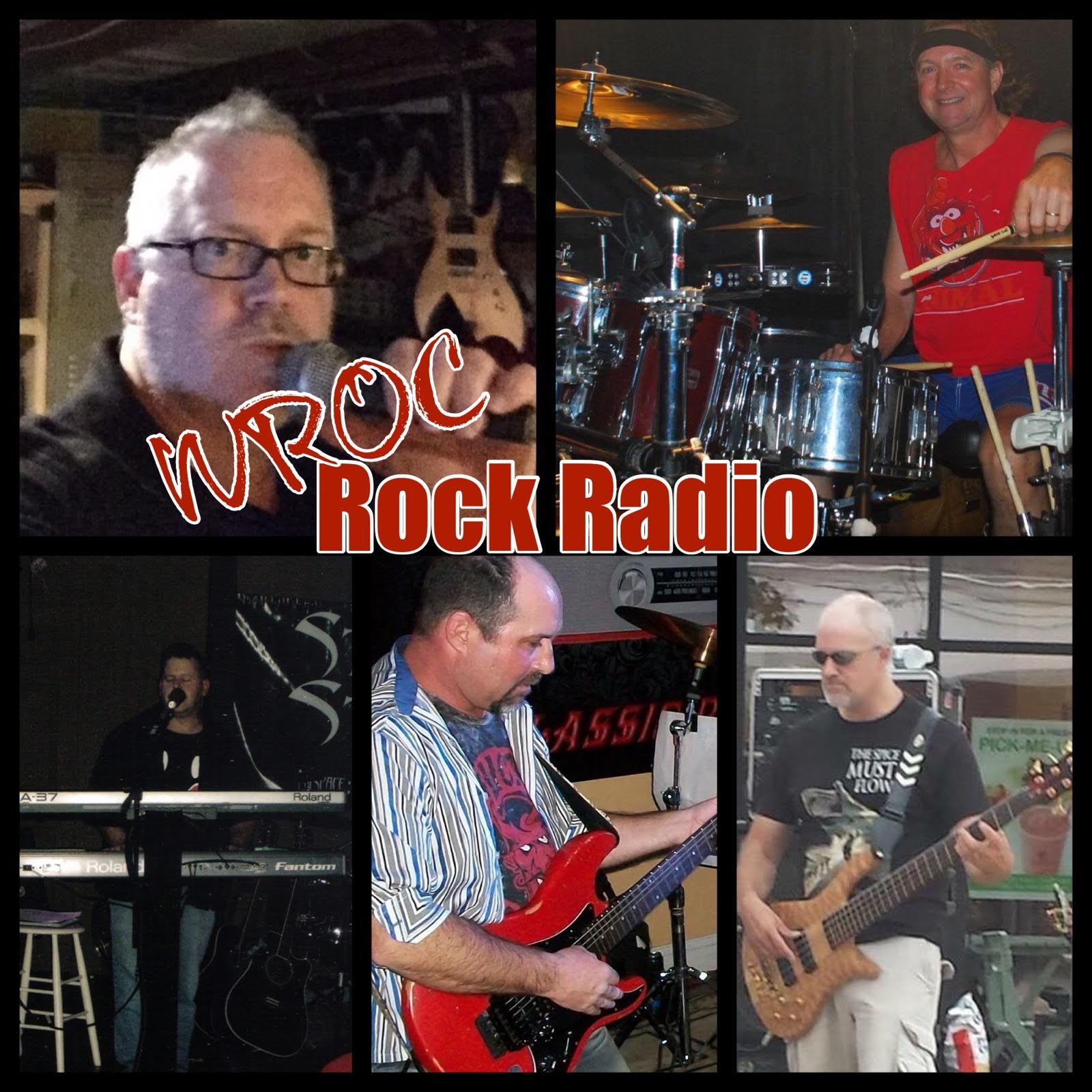 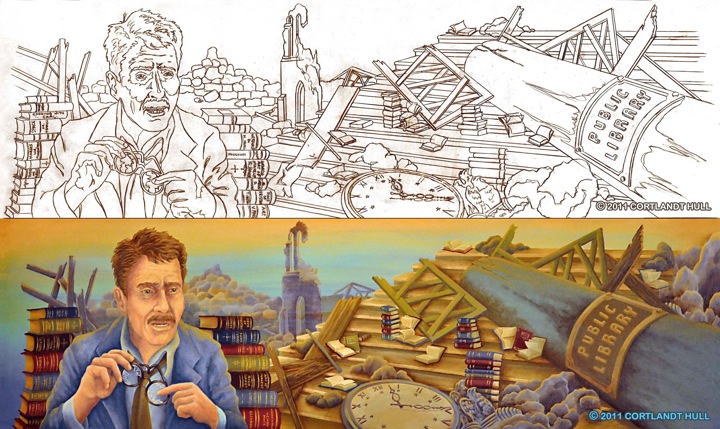 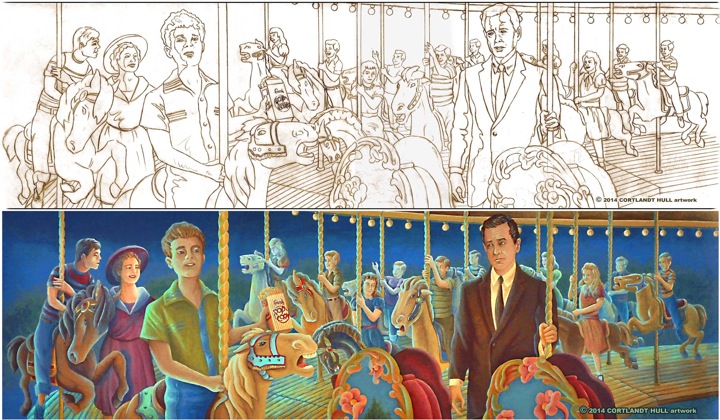 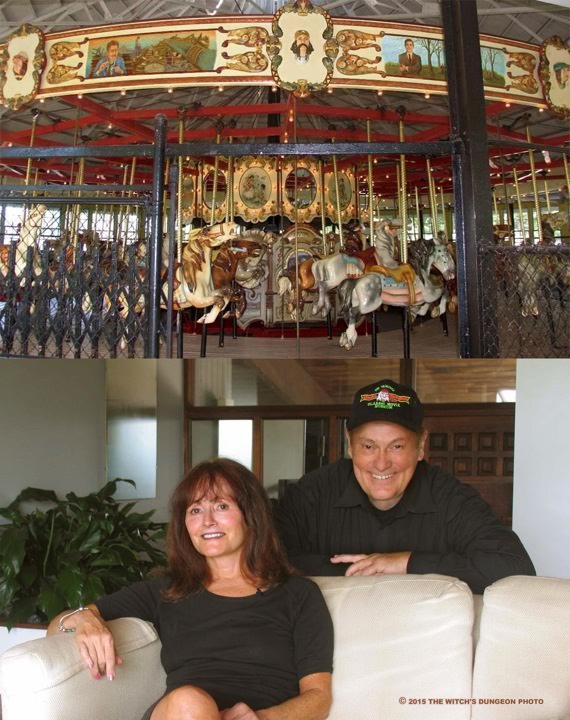 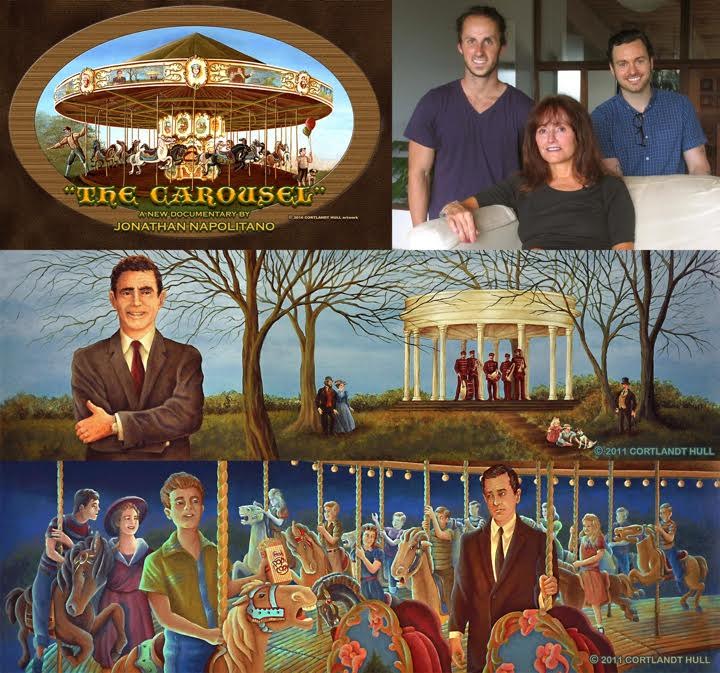