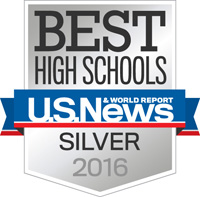 “Bristol Central H.S. once again earned a Silver Medal Award, ranked in the top 5% of all schools nationwide and named one of the 30 best public high schools in the State of Connecticut by U.S. News & World Report., and was the highest ranked urban public school in the state. More than 6,000 schools were awarded gold, silver and bronze medals in this yearâ€™s national rankings.

Bristol Central also just received its regional NEASC accreditation after undergoing an extensive on-site evaluation process conducted by a NEASC committee. In its official letter to Principal Peter Wininger, NEASC commended 60 different aspects of the school including according to Wininger, â€œThe core beliefs, values and learning expectations that reflect the priorities of our school community and the hard work and dedication of our teachers to implement curriculum and co-curricular activities with the available resources.â€”

Taken from the Bristol Public Schools Spotlight on Education 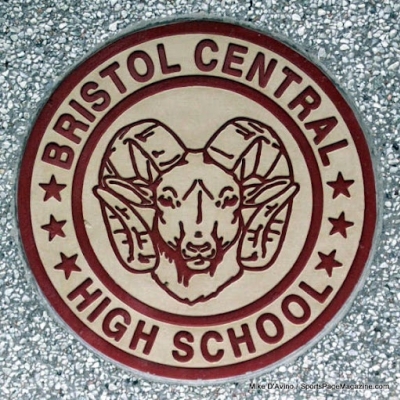 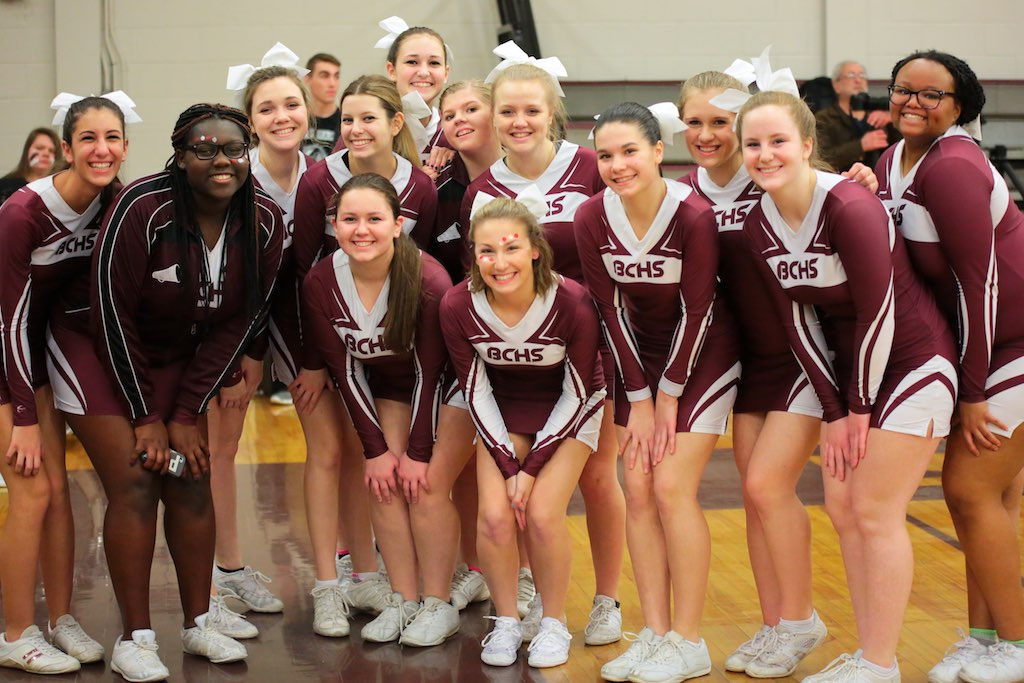 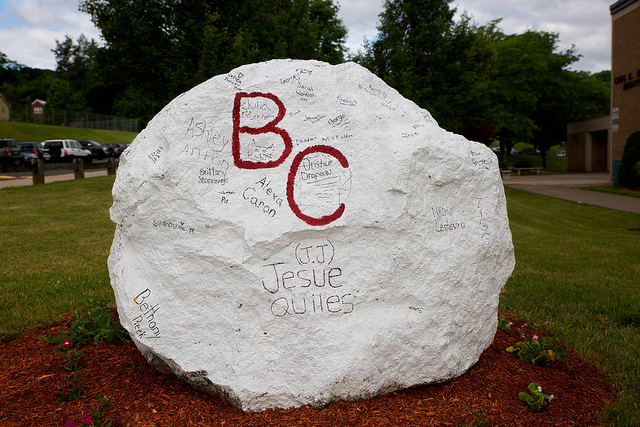 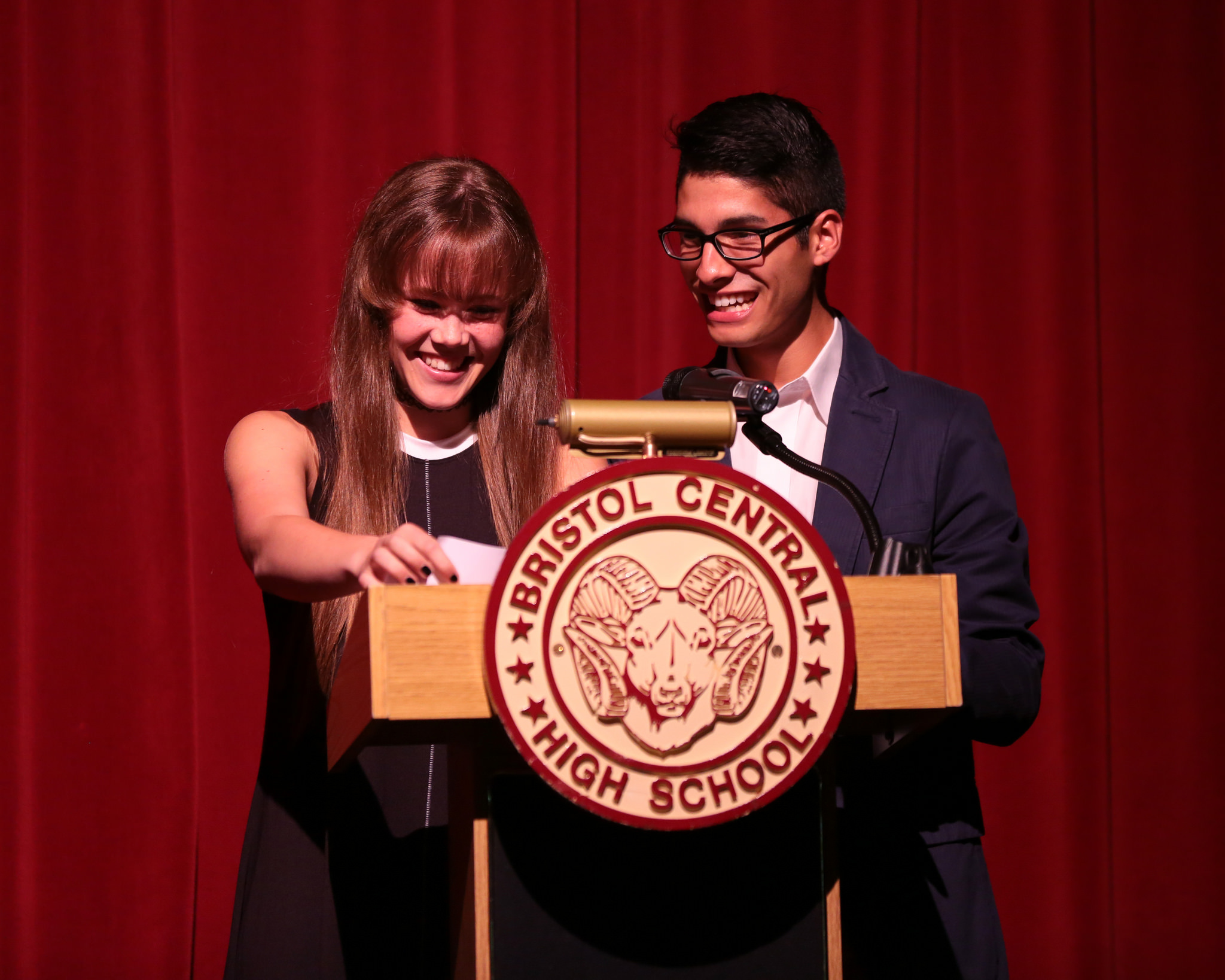 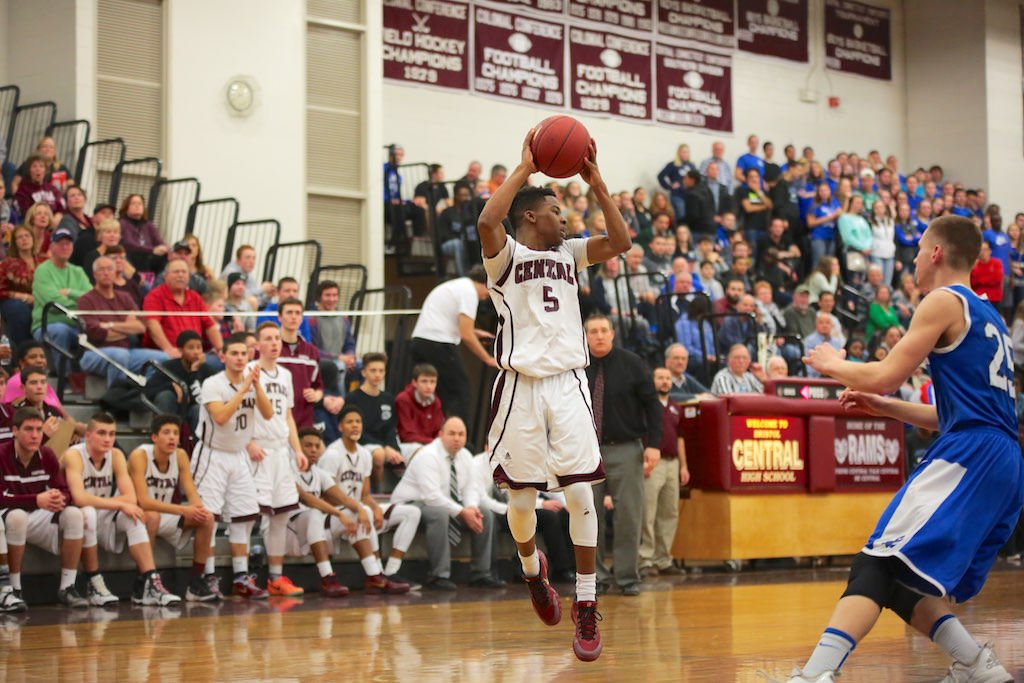 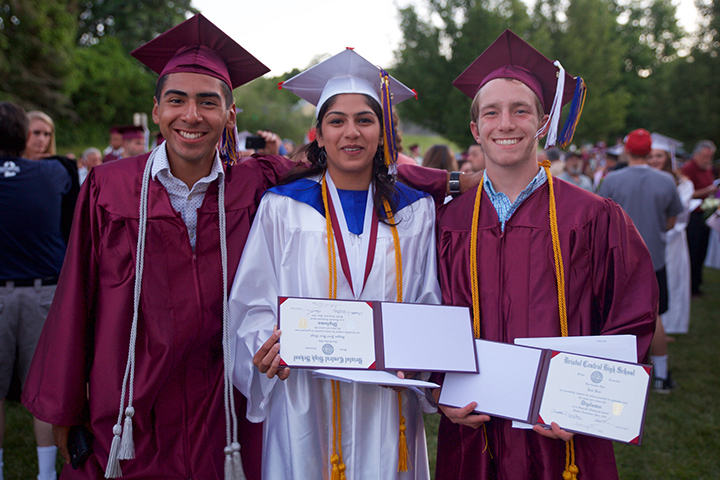 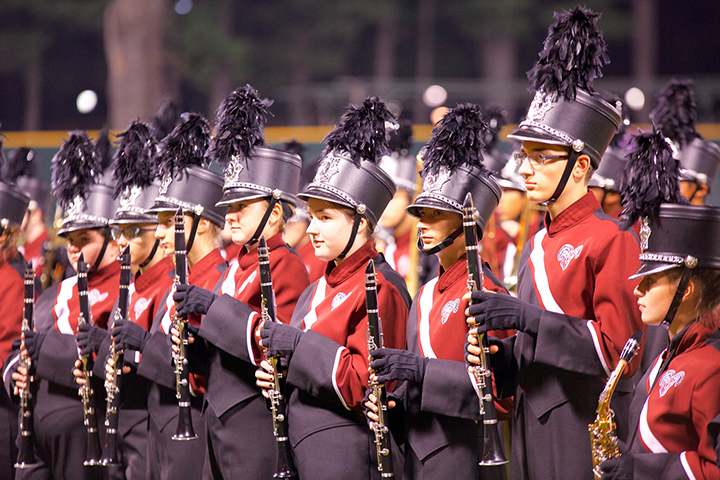 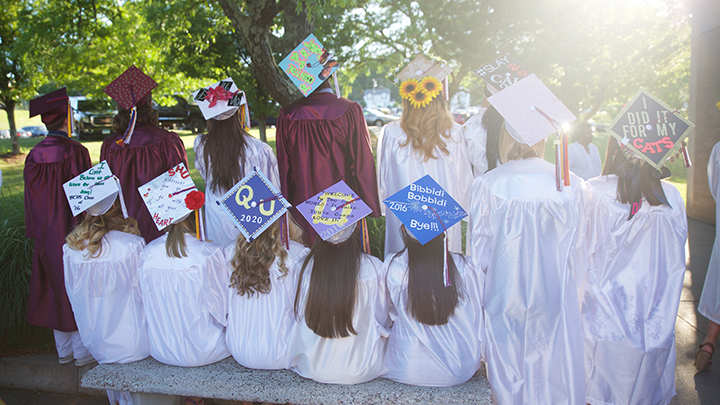 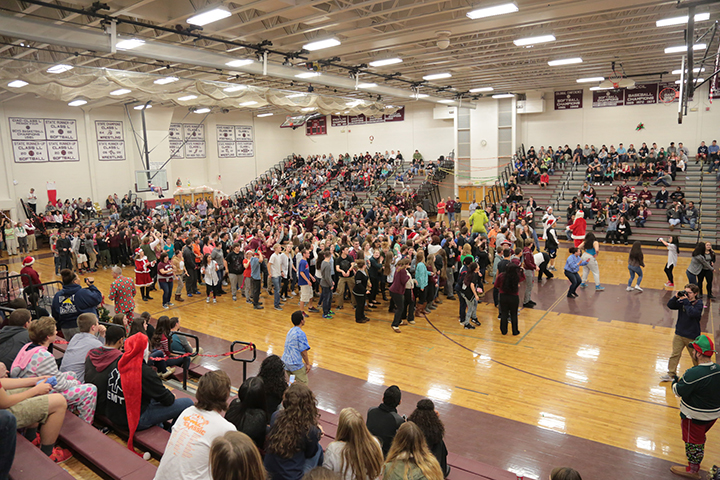 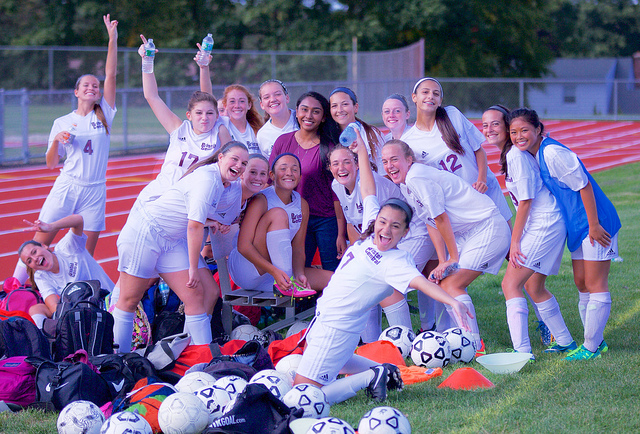 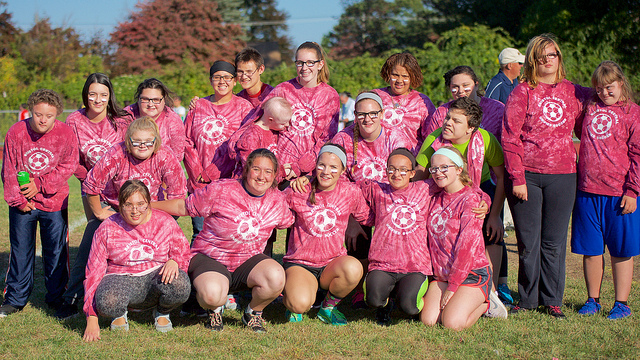 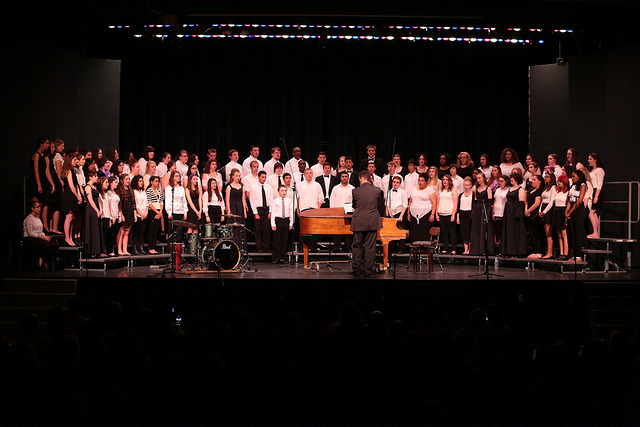 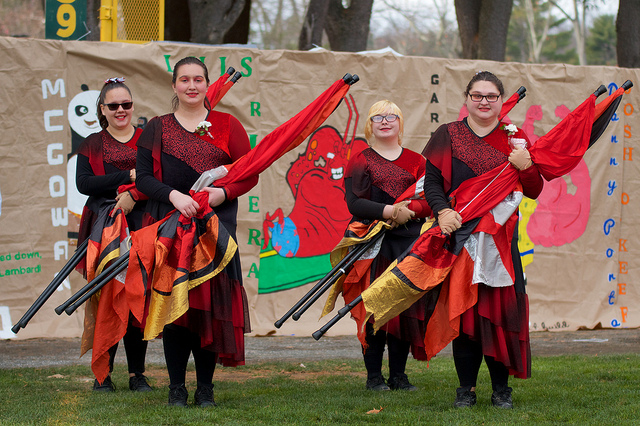 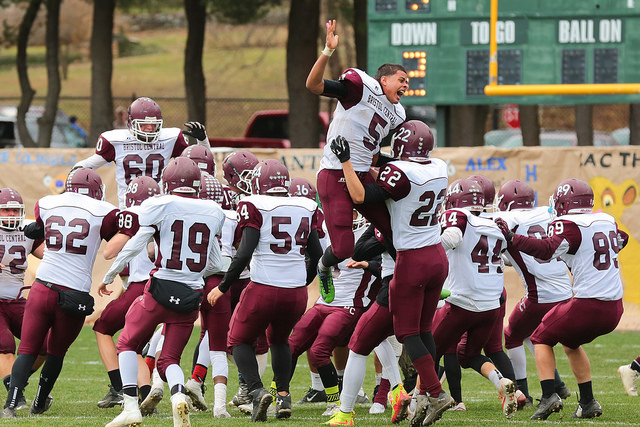