“On Monday, May 23rd, the Bristol Eastern Band did something that not a lot of high schools EVER do. They performed world premieres of brand new pieces of music. Last summer, music teacher Amy Dauphanais won an international conducting competition and had the opportunity to go to Italy. While there, she asked not one, but two composers to write brand new pieces of music especially for BEHS! They both agreed, and BEHS performed the world premieres of those pieces at their May concert.

One piece was for the senior band students and the other was for flute choir. In addition, BEHS is part of a consortium (group) commission along with 49 other schools, colleges, and universities across the nation for the commission of a piece of music for the large band ensemble. The idea for the commission came from Dr. Matthew Smith from the University of Tennessee at Chattanooga, and the piece was written to honor 5 fallen men in the line of duty http://newschannel9.com/news/local/song-composed-for-the-fallen-five-debuts. Dr. Smith came to Connecticut to conduct the piece in the concert. This specific performance was the U.S. Northeast Premiere of this piece. Following the concert, all three Bristol Eastern Band new pieces will be available for purchase, noting that they were commissioned by Bristol Eastern.”

Taken from the Bristol Public Schools Spotlight on Education

Check out Duel of the Fates Live Below: 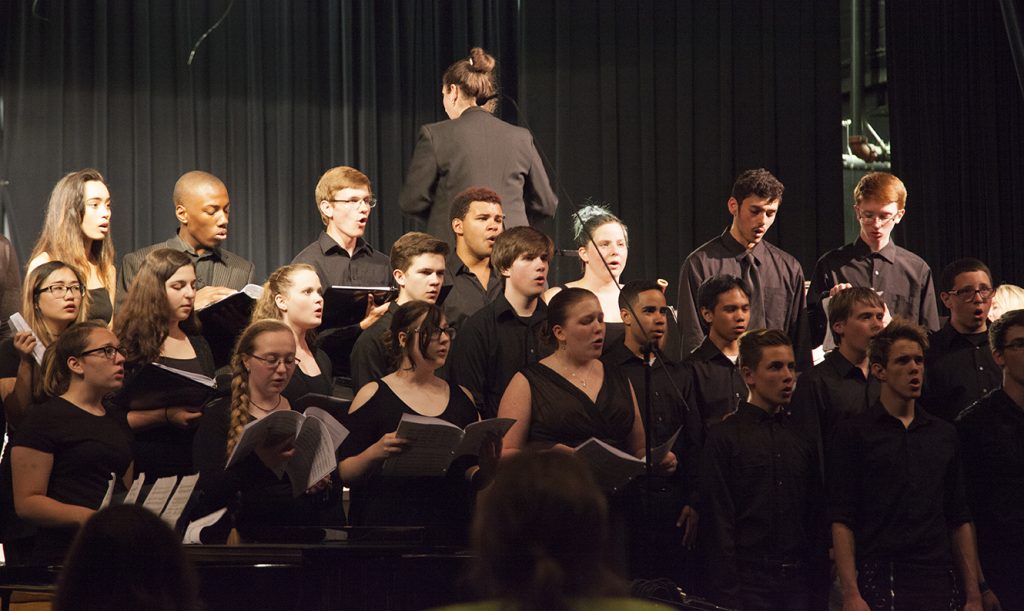 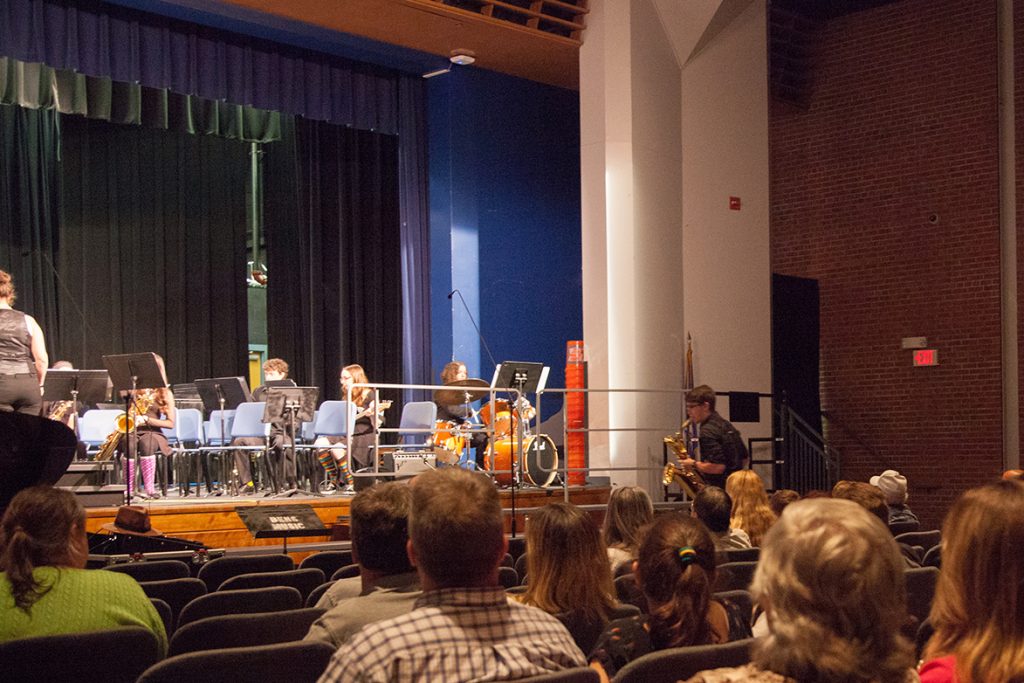 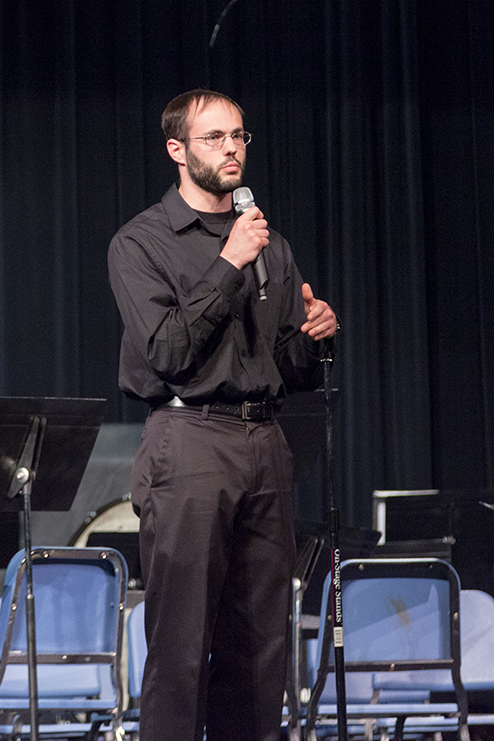 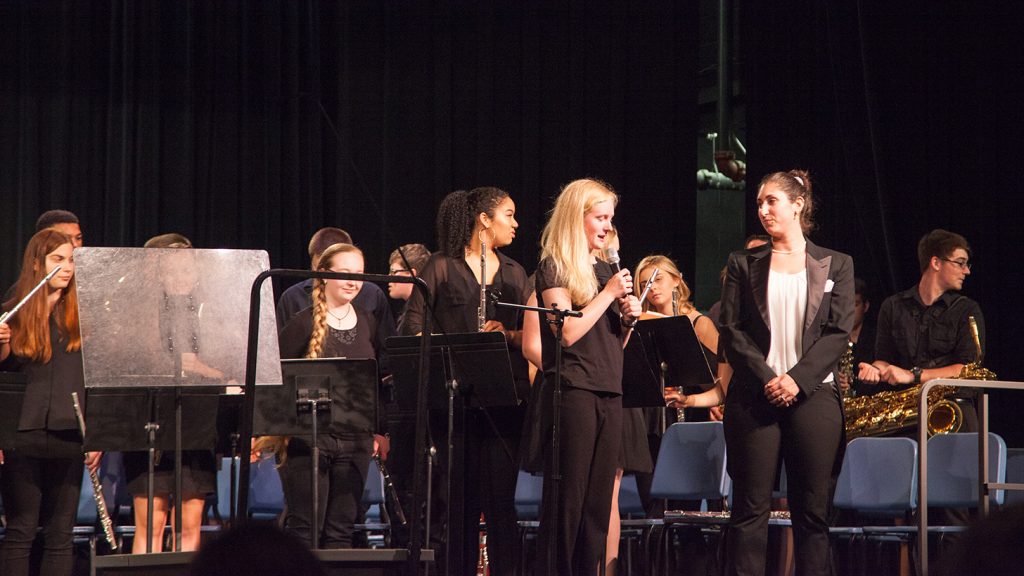 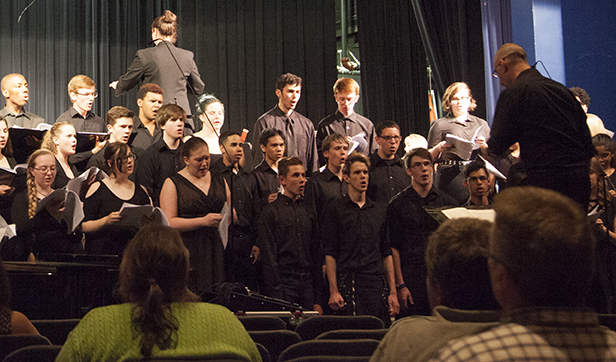 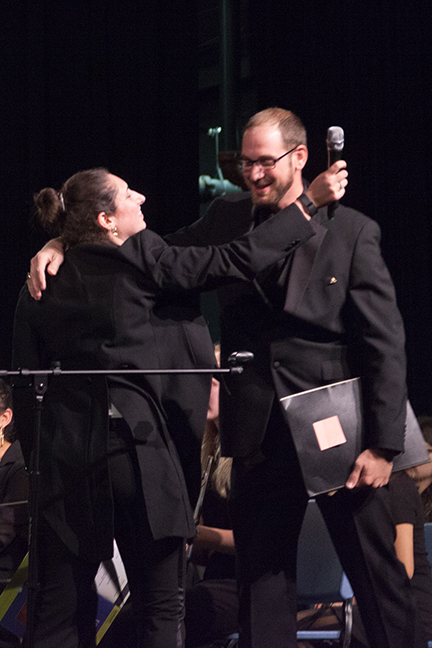