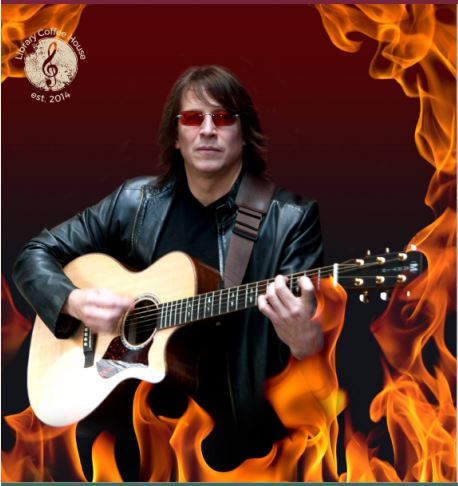 About this event
Larry Stevens, front man and lead singer of The Larry Stevens Band, has enjoyed sharing the stage with Kenny Loggins, Huey Lewis and the News, Gin Blossoms, America, The Doobie Brothers, The Yardbirds, Blood Sweat and Tears, Todd Rundgren, Foreigner, Peter Frampton, and many others. Stevens has studied, written, recorded, and performed with many of the most prominent figures in music. He has created his own signature blend of rock, pop, folk and country and his music plays on radio stations across the US. In addition, he has been a guest on many radio and television programs including ABC TV’s “Good Morning America.”

Your Phone
860.584.7787
Your Email Address
bplprogramming@gmail.com