The Heart of Bristol 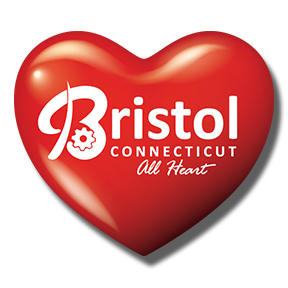 Bristol’s heart is the engine that pumps passion into everything we do. Each week, we’ll be highlighting the heart of what makes Bristol the place to BE – the businesses, the organizations, City employees, and our Bristol citizens. 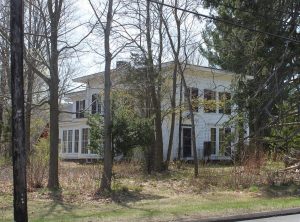 The HS Bartholomew House in Bristol, CT before Miguel and David purchased the home. 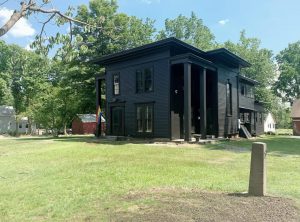 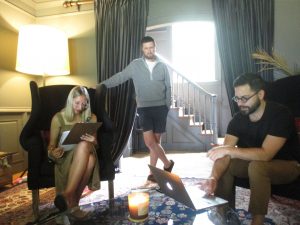 Restoring Bristol’s Past With a Modern Twist

The HS Bartholomew House, Located on Maple Avenue is Given New Life By New Owners

While driving home from work or the grocery store there is always one home I look at, it has character, passion, and it shows that it’s been loved. Above all else it is also painted an exotic color of black, it is the HS Bartholomew home. This home was built in 1865 by Harry Shelton Bartholomew, who worked at the table cutlery business with his father. Once the house was built he and his wife Sabra Peck moved in with their three children Alice, Harry Ives, and Joseph Peck. After years of the Bartholomew family owning this house they finally sold it, the most recent owners were Robert McDonald and Carol Ouellette. They decided to put the home up for sale originally in 2016 and it was on and off the market until 2019 when Miguel and David came into the picture and purchased the home. Yet when this house was sold it was white, it stayed white for years but just recently without any warning the house became black. Why black you may ask? I asked the same question, Miguel told us that the house is painted this way to modernize the look of it and bring out the gorgeous details that were hidden with the plain white. He said that black “speaks more to the home” and said “we aren’t afraid to be different”, that was a major concern for them in the beginning. They were afraid of what people might say but the more Miguel and David thought about it they said that “there’s always someone who will say something, so it doesn’t matter”. That was the attitude used throughout the renovations of the entire home, when bouncing from room to room they kept the same dark aesthetic. You would think that the dark color choices would close the home up but really it opens it, it fits the home and really makes it unique. From ripping down the old wallpaper and ripping up 80 year old carpet it really stripped the home to be able to show its full potential. Miguel and David did take some things away, but they also kept a lot of the originality such as the windows, they don’t want to put in new windows and would rather restore them in order to keep that old rustic feel.

Walking into this home it makes you feel like you’ve just gone back in time with Mrs. Bartholomew’s pictures spread from the living room to the bathroom because she is the “queen of the throne” as Miguel and David say. They really love the history behind it and try to embellish it throughout, but something that really brings it to life is that they try to incorporate things from throughout the world in each of the rooms. In one room there are skull heads hanging and in another there’s statuettes it all comes together to show what they feel like this home should look like. Adding their own flare is great to build contrast in the house, but they also purchase many things that make it feel like you are living like the Bartholomew’s. Gold is something that was heavily implemented in the house in the 1870’s and they chose to keep it that way as well. Traveling to tag sales and auctions whenever they can they always pick up gold mirrors to incorporate part of the lavish lifestyle the Bartholomew’s were fortunate enough to have. But the crazy thing is that Miguel and David are never looking for a particular item or plan out where they’ll put it, they are adventurers and go with the flow. Miguel mentioned that if David likes something they just buy it and figure out a place for it later; but they always find a place for it. When they purchased this home back in 2019 they only got two things with it, the rest is their findings which goes to show how long of a way they have come.

Taking a tour of this home was always something in the back of my mind, driving by it constantly made me just want to step inside and have a peek. Miguel and David made that come true when I reached out to them and they were more than happy to let us take a look inside. It’s all thought-out and beautifully pieced together, I asked them both which room was their favorite. Miguel’s is the living room he said it gives him a “library cigar lounge feel” and he loves getting work done near the fireplace while listening to the music. David on the other hand has a love for the sun room which is ironic to Miguel because it’s the only room that is white and really lets the light in, but there’s another fan of the sun room which is their dog Lola; she loves to just jump up onto the couch and bask in the sun.

Although they have such a beautiful home now, it’s not their first in Bristol they currently have three others. The real reason for purchasing this home was because it was really the right time, Miguel originally from New York had his lease ending and David originally from Bristol was also eyeing the house. They decided it was the right time to buy it since it was on the market for so long they knew it was meant to be. You may be fooled that they only spend time renovating houses but they both have their full time jobs with Miguel on the road most weekdays they really take the weekends to spruce everything up. While Miguel’s out on the road David takes the lead role of the closer and gets things done, on the weekends they come together and tackle all their projects together. Throughout this whole journey they always go back to mentioning how much of a big help Miguel’s mom has been in assisting them with the renovations from early mornings to late nights she’s always there to add her personal touch.

Miguel and David are ambitious and have many aspirations for their home. They wish that there was a deck built originally but they are now planning to do it themselves, it was in the original blueprints but no one ever executed it. Decorating is something that is loved by both, Miguel says he moves something new every week and David says “I feel like I walk into a new house whenever I come home,” it’s something they love to do and will continue to do as they aspire to have their house done to their thought of perfection in about five to ten years. It is already so beautifully loved, I cannot wait to see what else they do with it.

The Heart of Bristol

Past Blog Posts
Made in Bristol, The Heart of Bristol 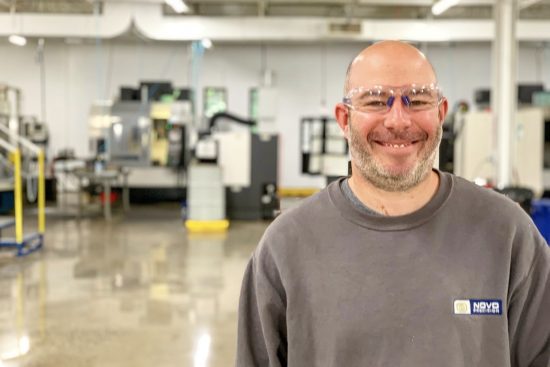 Made in Bristol: Never Pass Up An Opportunity

Justin Root, unemployed for two years after working as a landscaper, is married with one daughter and another on the… 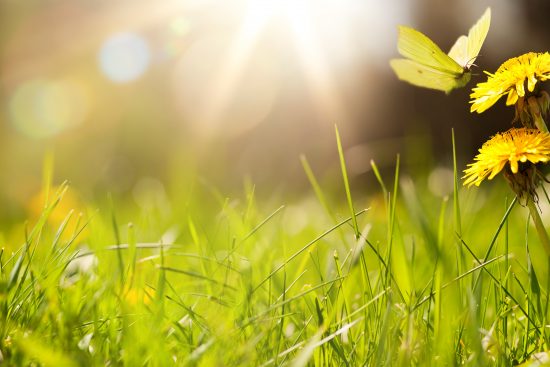 Summer in the All Heart City

By Grace Gagnon, Content Marketer You don’t need to go on a tropical vacation to enjoy your summer when you… 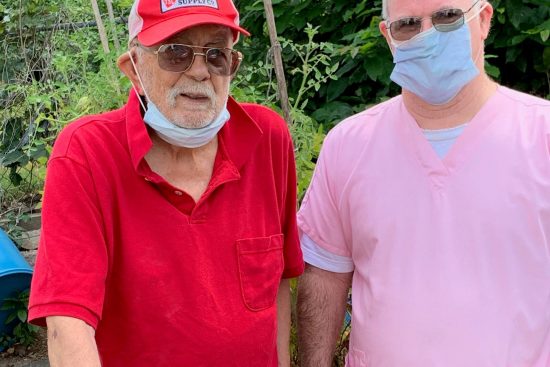 In March the City of Bristol established a hotline, the All Heart Hotline, to provide Bristol residents in need of…

Read More
Made in Bristol, The Heart of Bristol

Made in Bristol: A Career Change At Any Age Leads to Success

by Grace Gagnon Bart Holcomb – Bristol’s own living proof that you can switch careers at any age, as long…

Read More
Made in Bristol

Made in Bristol: From Hairdressing to Manufacturing

by Grace Gagnon Vanessa Rivera, who moved to the United States from Puerto Rico 6 years ago and speaks fluent…

Read More
Made in Bristol 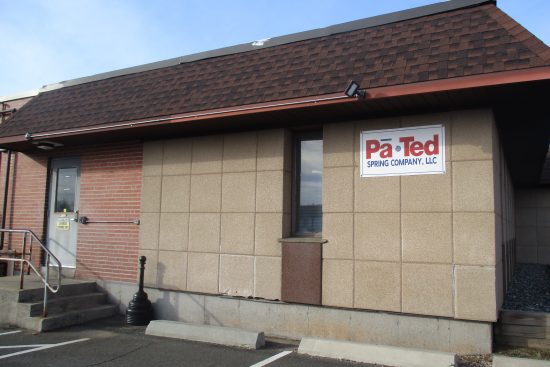 Made in Bristol:Paving the Path for a Future in Manufacturing

by Grace Gagnon College. For some high school seniors, reading that word induces extreme stress. Teenagers are faced with the…